How can schools and colleges offer Core Maths? 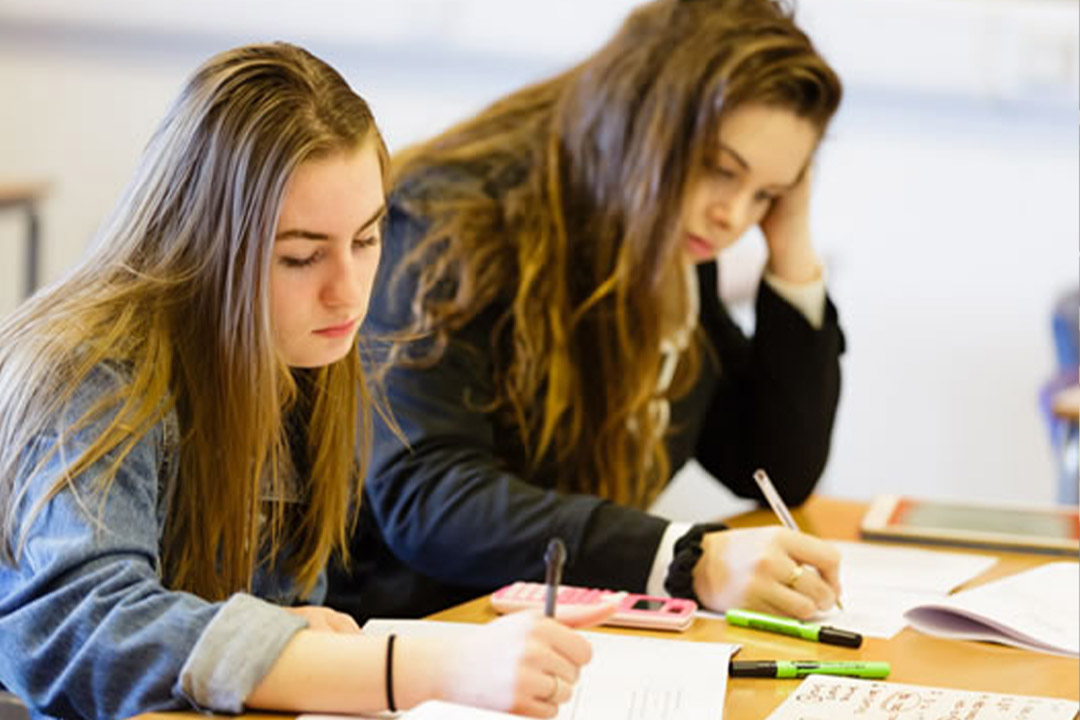 Introducing a new qualification is never easy, particularly in a climate of tight budgets, staffing and time. There has long been a recognition that maths post-16 should be available to all, but that A level Maths is not appropriate for many students. It is also well known that the maths content of other A level subjects can be a stumbling block for students.

Enter Core Maths, a Level 3 qualification carrying equivalent UCAS points to an AS level, first examined in 2016. With considerably less new content than A level, and content that is directly relevant to daily life and to other A level disciplines, researchers* have found that it is being widely welcomed and enjoyed by both students and teachers. Entries are rising: 9,027 students sat Core Maths in summer 2019, up from 2,931 in 2016.

However, the researchers, from Leeds University also found that schools and colleges reported barriers to offering Core Maths to students. Four case studies recently published by the Advanced Mathematics Support Programme (AMSP) describe how some schools and colleges have overcome these, so that Core Maths has become an established part of their post-16 curriculum.

Here’s a summary of how some of the difficult questions have been answered by the case study institutions.

Core Maths presents a different sort of timetabling challenge from other courses. How do you fit it into your curriculum offer?

Core Maths carries around 40% of the UCAS points of an A level, and is expected to be taught in half the time. Since AS levels are no longer widely taught, schools and colleges don’t necessarily have an obvious timetabling block in which to easily slot Core Maths. So how have they found a way around this?

Xaverian College in Manchester and The Minster School in Nottinghamshire have each created an ‘extra-curricular’ timetable block, in which students can take either Core Maths or EPQ (Extended Project Qualification) to bolster their A level studies.

Cardinal Newman College in Preston teach the course in a normal A level block but over one year rather than two. Students take the exam at the end of Year 12, giving them a real, rather than predicted, grade for university applications.

Students and parents don’t necessarily see the value of taking Core Maths, or know what it is. How do you overcome this?

Although some students just want to carry on studying maths, but not to A level, others (and their parents) might need a bit more convincing, or just informing.

All four institutions in the case studies emphasise to students the value of studying Core Maths to support other A level subjects, particularly science and social sciences, business studies and ICT. Additionally, Xaverian make studying Core Maths a requirement for students whose GCSE maths grade falls short of the requirement to study their choice of A levels.

For all the institutions, working closely with students in Year 11 as they make their choices has been valuable. For USP College, this is focused around exploring a student’s possible career pathway. The maths department look at each student’s predictions and A level choices and suggest which maths option is most appropriate. They also emphasise the value of the extra UCAS points.

The Minster School has particularly strong uptake for Level 3 maths among girls. The school puts this down to teachers working hard to increase student confidence in maths, and in encouraging a belief that they can achieve a Level 3 maths qualification.

Offering Core Maths has staffing implications in an environment of maths teacher shortages – how do you manage this?

Some institutions in the case studies have strong, established maths teams. They have enjoyed the challenge of teaching a new qualification that allows them to explore and stretch their own understanding of applications of maths. These institutions emphasise the role of strong CPD support in retaining good staff. AMSP, in collaboration with the Maths Hubs, can provide valuable CPD for Core Maths in a range of formats (free or low cost, with subsidies available to teachers in AMSP’s priority areas).

At Cardinal Newman College, Core Maths students are divided into three strands based on their other A level choices: social sciences, business & ICT or science. Core Maths is taught in teacher pairs – one maths specialist, paired with a teacher from a relevant other discipline – so that the course can be specifically designed to support the A level courses.

What are the funding implications?

What are the advantages?

Read the case studies on the AMSP website to get a fuller picture of the benefits of offering Core Maths. These include:

* A team from the University of Leeds, led by Dr. Matt Homer, has conducted a three-year study, funded by the Nuffield Foundation, into the successes and challenges of Core Maths in its early years. The team gathered data from the national pupil database, thirteen case study institutions, and other stakeholders. You can read more about the project and the team’s activities on their webpage.

Core Maths is offered by all the main examining boards, under various names:

You might like to listen to our podcast episode where we interview with Tom Rainbow who’s taught Core Maths since 2014, and who now has a national role shaping professional development for the growing numbers of teachers following in his footsteps. Or read our article, How and why one Yorkshire school is teaching Core Maths.